Is a P3 the Best Way to Expand Edmonton's LRT? 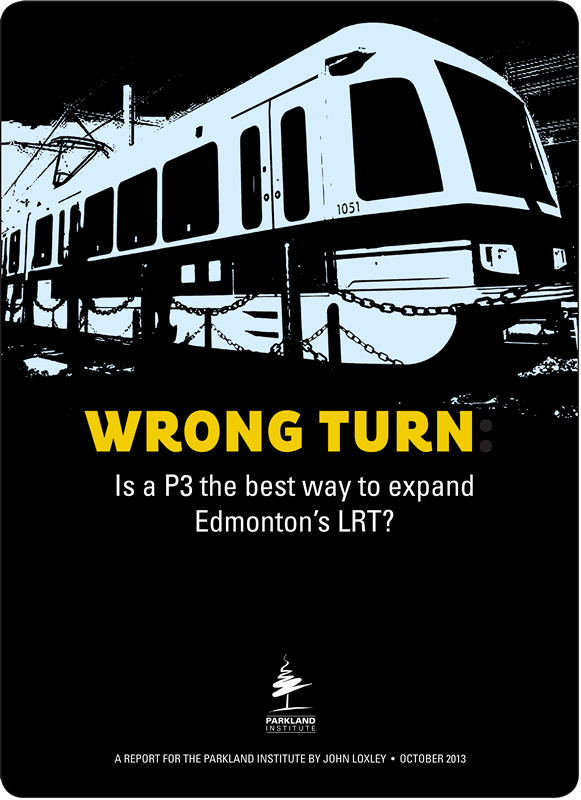 Edmonton’s transportation master plan lays out some ambitious goals for the city. It signals the need to encourage downtown development, better integrate the city’s suburbs, reduce car use and congestion, and raise the economic efficiency of the City’s transportation. A key way the City of Edmonton plans to meet these goals is by expanding its Light Rail Transit (LRT) system from one line to six in order to encompass more of the city. Four of the proposed lines are considered extensions of the existing system, which has been taken to mean that the City itself should manage financing, operations, and maintenance. The expansion also consists of two new lines, and some have argued that these are suitable for a public-private partnership (P3) approach.

The City of Edmonton retained the consulting firm PricewaterhouseCoopers (PwC) to investigate the suitability of the P3 approach to the LRT extension. This report examines, insofar as possible, the data and analysis underlying three key reports prepared by PwC. Some of these reports focus specifically on the Southeast leg of the proposed Valley Line extension (often referred to as the Southeast Line), which is slated to soon move ahead. Notably, none of the reports have been made public in their entirety. The most important document, the business case, was accessed in severely redacted form through Alberta’s Freedom of Information and Protection of Privacy legislation. Indeed, the business case was so severely censored as to make it impossible to judge definitively whether the case for the P3 approach is valid. The secrecy surrounding the P3 proposal is troubling, unwarranted, and a breach of the City’s own policy.

Unfortunately, significant concerns are raised even by what little data is publicly available.

Problems include the following:

Notably, the public does not favour taking a P3 approach to expanding the LRT, largely due to concerns over lack of transparency, cost escalation, system integration, and loss of public accountability and service quality.

After a thorough assessment of the available information, it is clear that there is ample reason to question whether proceeding to undertake the Southeast Line under a P3 arrangement will serve the public interest. The City of Edmonton should reconsider this approach. 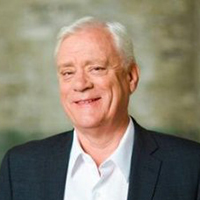 John Loxley is Professor of Economics at the University of Manitoba and a Fellow of the Royal Society of Canada. He has studied and published extensively on public-private partnerships since the mid-1990s, and is the author, with his son Salim, of Public Service, Private Profits: The Political Economy of Public-Private Sector Partnerships.