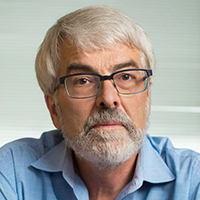 This report looks at data from a survey of residents of Alberta and BC taken just as the conflict over the proposed Trans Mountain pipeline expansion was set to erupt, and suggests less polarization of opinion between the two provinces than recent events would suggest.

A Monochrome Political Culture?: Examining the Range of Albertans' Values and Beliefs

A survey-based study looking at who doesn't vote in Alberta elections and why.

This report uses public opinion data to examine citizens’ views on governance in Alberta. It addresses respondents' opinions on popular democracy, political alienation, and the workings of government.

Trouble in Paradise?: Citizen's Views on Democracy in Alberta