Albertans rely on whistleblowers, confidential journalist sources and citizens who speak up in the public interest to help uncover wrongdoing in society.

On just about every issue of concern to the public, organizations and individuals bombard us with public relations communiqués, spin, silence or outright lies. The real story, when it portrays organizations or individuals in bad light or reveals malfeasance, is rarely if ever known.

When it is known, chances are good that the source of damning information is a whistleblower, defined broadly in this report as someone who publicly or anonymously speaks up in the public interest at the risk of personal and professional consequence. Whistleblowers tell us what is really going on and when we should be concerned about possible illegal and unethical dealings of those who hold the strings of political and/or economic power. Whistleblowers are critical, in other words, to serving the goals of accountability and transparency that check unbridled power and lie at the foundation of a functioning democracy.

This report is about the laws that could mitigate the personal and professional consequences of whistleblowing specifically as it relates to Alberta. Three areas are examined in this report: (1) whistleblower legislation (2) court-imposed disclosure of confidential journalist sources, and (3) legislation that protects public participation and expression.

Alberta’s whistleblower legislation is called the Public Interest Disclosure (Whistleblower Protection) Act (PIDA). It aims to protect public service employees who make disclosures of “wrongdoing” against retaliation or dismissal in the workplace. The PIDA falls far short of international best practices for whistleblower protection. Worse, the legislation, and its interpretation by the Office of the Public Interest Commissioner (PIC) that investigates complaints, is laced with pitfalls through which few whistleblowers should ever dare to venture. The trigger for whistleblower protection is that an employee has a reasonable belief that a “wrongdoing” has occurred. The definition of “wrongdoing” under the act is overly narrow and has been hobbled by PIC interpretations that are incorrect and ignore the “reasonable belief ” threshold. In addition, closed and strict reporting procedures have been exacerbated by PIC interpretations that imposed further requirements not found in the legislation. As a result, there have been only three successful findings of wrongdoing since the legislation was enacted in 2012. All other employees who reported wrongdoing to the PIC did not receive protection. Even where wrongdoing is found, the legislation requires an employee to prove a connection between it and a workplace reprisal by the employer – something that is notoriously difficult to do.

This report recommends that: (1) the PIDA be amended with the primary goal of affording liberal and remedial protection for whistleblowers taking into account the deficiencies outlined in this report, as well as international best practices; (2) reforms are made to competently interpret and administer the act according to its remedial terms and provide adequate resources for the investigation of alleged wrongdoings and reprisals; (3) the experiences and concerns of public service employees be taken into account through an anonymous survey to gauge the kind and extent of wrongdoing they encounter in the workplace, and to help determine which legal reforms would encourage them to make disclosures; (4) private sector employees be included under a revamped regime.

Some whistleblowers choose to filter information confidentially through a journalist. That individual may provide a tip to a journalist or offer behind-the-scenes information and context to a story, leak a document or be the primary source for the story. There is no protection of journalist source confidentiality in Alberta, outside the criminal context. This means individuals and organizations can successfully demand that a journalist reveal the identity of a source by suing them in court.

A journalist shield law is needed in Alberta. Existing law, at the federal level, balances the need for confidentiality (to encourage sources to come forward) against the need for fair judicial administration (for police or plaintiffs to know all relevant evidence). This balancing has favoured the latter in virtually all judicial decisions. It is recommended that an Alberta shield law reflect an approach adopted in most U.S. states. This approach preserves anonymity in all but the most exceptional cases. In applying this test, courts should also consider the rigour of journalist standards used to base a story on a confidential source.

For citizens who speak up on a matter of public interest, there is no protection in Alberta. They may they lose their job and can be sued for telling the truth or expressing legitimate opinions. If the source of the wrongdoing is powerful or rich (or has much to lose), they may intimidate a whistleblower with an expensive and lengthy lawsuit. While Ontario and British Columbia have effective and balanced laws that prevent lawsuits that limit expression in the public interest, Alberta has no such law.

It is recommended that Alberta enact protection of public participation legislation modelled after the Ontario law. That legislation offers an expedited method for disposing of lawsuits against defendants who express themselves on matters that relate to the public interest. The process requires a plaintiff to prove their case has substantial merit and that the defendant has no valid defence. Even if a plaintiff is successful here, the lawsuit will only survive if the harm suffered is sufficiently serious to outweigh the public interest in the expression.

Successive Alberta governments have done virtually nothing to protect whistleblowers, confidential journalist sources and citizens who speak up in the public interest. Among North American jurisdictions, Alberta is a laggard on all of these fronts. Strong legislation in these areas would help instill greater confidence in our institutions, inspire more democratic participation by citizens and ultimately lead to better governance. 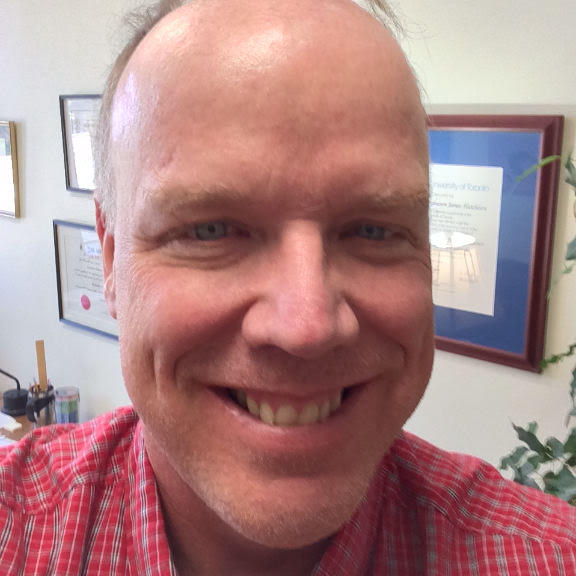