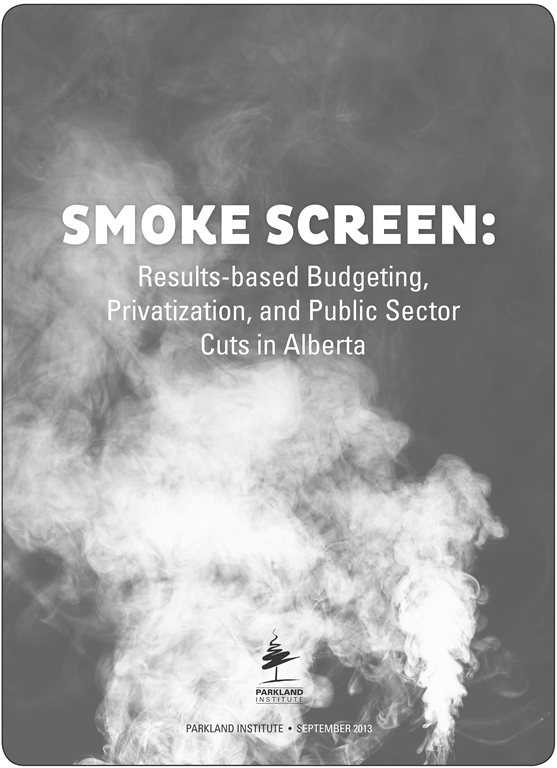 With the February 2012 passage of the Results Based Budgeting Act, the Alberta provincial government signaled its intent to change how government services are funded and evaluated. Results based budgeting (RBB) is a form of performance management that proponents claim helps make sure that public services are provided efficiently and effectively.

Ensuring that citizens benefit from well-run public services is unquestionably a chief responsibility of government. Different levels of government from around the world and across the political spectrum employ various strategies in an effort to ensure the efficiency and effectiveness of the services they provide.

But performance management techniques such as RBB do not have a track record of success. A survey of the experiences of jurisdictions reveals multiple flaws, including:

In Alberta, RBB amounts to an attempt to justify a longstanding political agenda. Rather than a dramatic change in budgeting practices, it reflects the commitment of the government to further diminish the role of government through both increased privatization and cuts to public services. This is evident within the RBB process, both insofar as the government has made clear it expects savings, and insofar as private sector advocates have been given influential roles. Privatization of Alberta’s public services has been shown to erode their quality and accessibility, as well as to reduce government transparency and accountability. RBB appears to be the smoke screen Redford’s provincial government is using to shroud its plans to shrink the role of government.

A more appropriate effort to ensure effectiveness and efficiency in Alberta’s public sector would involve determining how to get maximum value for citizens through the delivery of accessible, high-quality public services. Such an effort would require a commitment on behalf of government to work cooperatively with public sector employees, community groups, and Albertans to determine which services are necessary, and then to establish a provincial revenue stream adequate to cover the costs.

Should the government insist on pushing ahead with RBB, there are some straightforward steps that can be taken to improve the current situation. At minimum, the government of Alberta should: