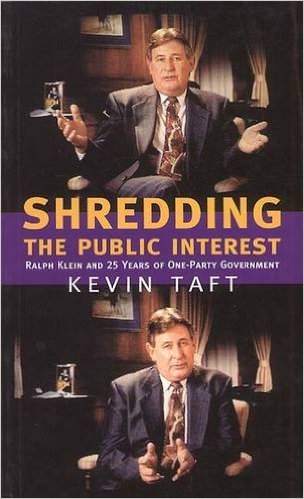 "When our new administration took over a year and a half ago ... we saw uncontrolled spending,"claimed Alberta Premier Ralph Klein in June, 1994.

In fact, writes Kevin Taft, Alberta had the tightest controls on spending in Canada during the very period when the Klein government has claimed costs were soaring out of control. We are, says Taft, victims of politically induced amnesia and politically reconstructed history.

Under Ralph Klein's government, public programs in Alberta – including health care – have become the most poorly supported in Canada. At the same time, the Alberta government has spend more on subsidies to the private sector than has any other province.

Shredding the Public Interest – now a Canadian bestseller – delivers a brisk and highly readable critique of Alberta's creation and elimination of its deficit over the past quarter century.

Shredding the Public Interest is available from Parkland Institute. Contact us for details. 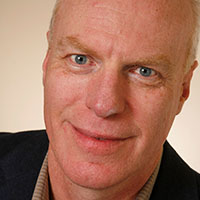