The Need for Effective Whistleblower Protection in Alberta 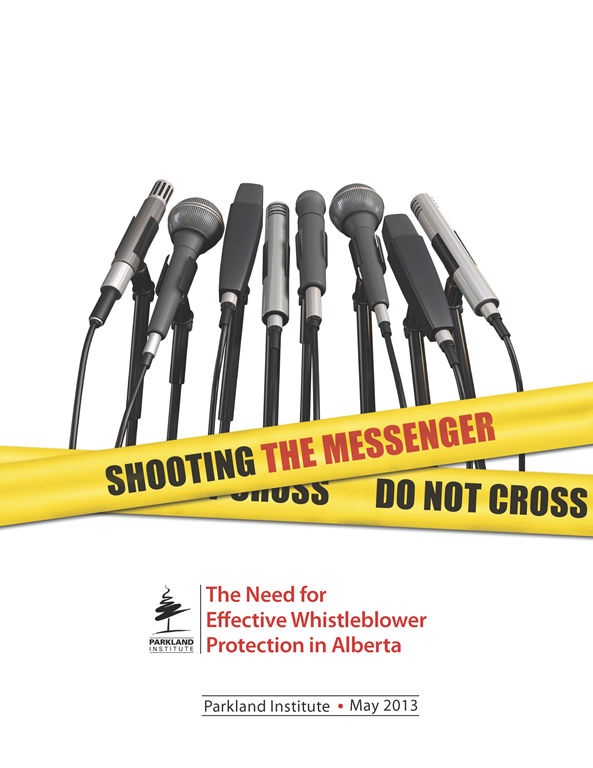 Unfortunately, this claim does not stand up to scrutiny. The Alberta law does not protect those who blow the whistle on incompetence or corruption, nor does it ensure that such allegations will be properly investigated. As various scandals, such as those related to food recalls at the XL Foods meat-packing plant in Brooks, Alberta, and safety along TransCanada’s pipeline infrastructure have demonstrated, Albertans are vulnerable to government and corporate wrongdoing that can affect their health, safety, and financial security in many ways. Alberta’s new law does nothing to change this.

Protecting whistleblowers – honest employees who speak up about suspected misconduct – has been shown to be a powerful tool for combating malpractice and corruption. In the absence of effective whistleblower protection laws, Albertans run the risk that wrongdoing will go unnoticed, with potential consequences including the misuse of funds, serious physical harms or even loss of life related to food or water, and potentially irreversible damage to our natural environment. Based on in-depth knowledge of whistleblowing within Canada and extensive international research on whistleblowing protection, this report assesses the current situation in Alberta and makes evidence-based recommendations on how to achieve much-needed improvements.

There is now a strong, well-documented international consensus regarding best practices in relation to whistleblower protection. Yet Canada is a laggard in this field, with both federal and provincial governments making promises, stalling for years, and then introducing flawed and ineffective legislation. Other jurisdictions, notably the USA, UK, and Australia, are far ahead of us – by decades in some cases.

The report also examines the Alberta situation, detailing the flaws in the current Public Interest Disclosure (Whistleblower Protection) Act. It highlights how the dangers inherent in such inadequate legislation are further aggravated by some of the conditions that prevail in Alberta, including:

A review of jurisdictions that have implemented effective laws suggests that this can only happen when several factors come together, the most important being major scandals or preventable disasters that generate sustained media attention. However, as Alberta’s own history demonstrates, scandals and disasters may not necessarily lead to meaningful reforms. There is also a need for advance preparations to seize the opportunities when they arise. This groundwork is typically carried out by public interest organizations that pave the way by, for example, conducting research, educating the media and the public, and developing concrete proposals – thus providing tools that can help unite coalitions of interested parties around specific goals.

Our recommendations follow directly from our analysis of other countries’ experience, and the current situation in Alberta. Since the formal legislative process has thus far failed to translate public demand into meaningful protection for whistleblowers, we recommend that concerned Albertans should:

There are many possible stakeholders who should contribute to this process-including academics, unions and professional associations, business leaders, and politicians - once they understand how protecting whistleblowers serves their self-interest. Albertans deserve no less from all those who claim to serve the citizens of this province. 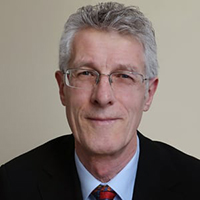 David Hutton is committed to whistleblower protection as a means of safeguarding the public interest and the integrity of our institutions. He is a knowledgeable commentator and sought-after public speaker on the subject of transparency and accountability, and the vital role played by honest employees who speak out about misconduct. From 2008-2014, David served as the executive director of the Federal Accountability Initiative for Reform (FAIR).