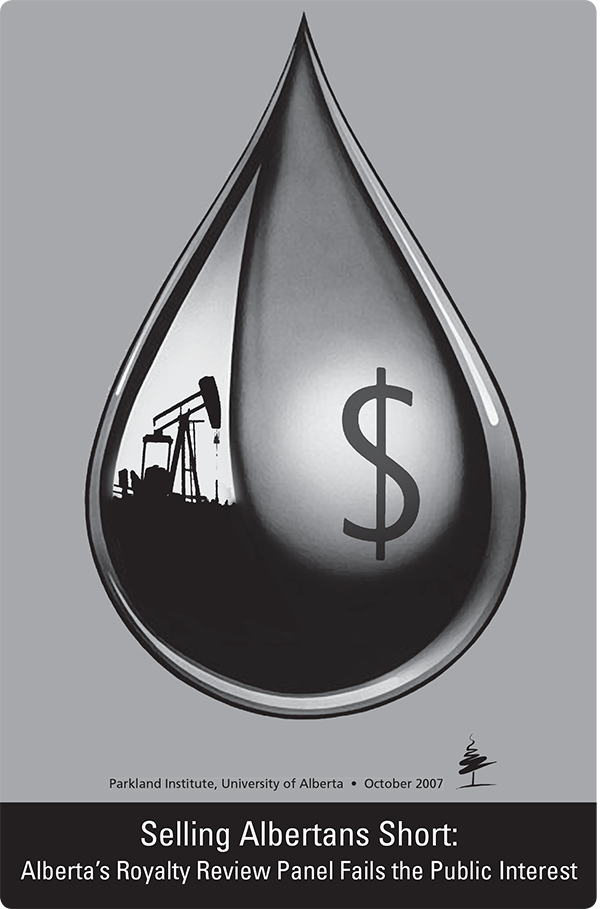 The Panel’s report “Our Fair Share” seriously compromises the public interest in favour of corporations. The recommendations fall far short of what Albertans said they wanted, and what groups like the Parkland Institute have been calling for over the past decade.

Even if the Panel’s report is implemented in full, revenues from oil and gas are projected to fall by $2 billion by 2016.

We must consider this investment option. Publicly-owned oil companies from countries such as Norway, China, Korea, Japan and Abu Dhabi have made purchases in the tar sands. It is ironic that the citizens of these countries are profiting from Alberta’s oil and gas while Albertans do not publicly own any of the companies involved.

Being competitive can mean more than having the lowest royalties