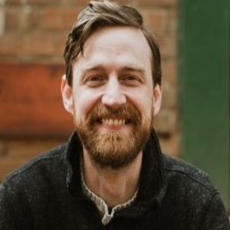 Brad (he/him) is the executive director of Public Interest Alberta, a position he has held since April 2021. He previously worked as the director of campaigns for Western Canada at Point Blank Creative (2019-2021); chief of staff to Labour Minister Christina Gray (2016-2019); and as the director of government relations and political action for the Alberta Federation of Labour (2014-2015). Brad is passionate about labour organizing and politics and has worked on union drives and led social unionism campaigns for over a decade. Brad lives on Treaty 6 territory in Edmonton and is a dad to his brilliant daughter, Maven.