It has now been a couple of weeks since Alberta Premier Jim Prentice floated the idea of a provincial sales tax in a speech to the Edmonton Economic Development Corporation (EEDC) luncheon (a trial balloon which Albertans soon overwhelmingly deflated, according to a somewhat-questionable poll on the issue).

However, there are clearly better options than another regressive tax for the premier to consider in the effort to bring in much-needed "new management" and more steady and predictable government revenues, which Alberta needs in order to provide stable funding for education, health care, infrastructure, roads, and social services of all sorts – essential public goods that we fund collectively.

The simple reality is that Alberta suffers from both the highest level of income inequality in Canada and the highest personal debt loads, and good social programs and fair taxation are the surest ways to make needed improvements in one of Canada’s wealthiest provinces.

The most recent oil-price-crash-fuelled Government of Alberta revenue crisis provides ample opportunity to evaluate our priorities and to determine the best way forward for the province. But one value is clear enough: more regressive taxation policies (“regressive taxation” meaning taxation rates that disproportionately apply to the taxable income of low and middle income earners), such as a provincial sales tax (PST) or harmonized sales tax (HST), new or increased “sin” taxes, or a return to health care premiums, is not what Alberta needs if we hope to lessen income inequality in the province.

For years, progressive researchers like the Parkland Institute and advocacy groups have demonstrated that Alberta does not have a spending problem, and that further austerity measures are therefore not needed. Even prior to the 1992-2006 Ralph Klein era that focused intensely on cuts to public services, one Progressive Conservative (PC) government after another had closely monitored government spending. As a consequence, the Alberta Government ranks in the low- to middle-range in terms of government per capita expenditures when compared to the other provinces. In terms of program expenses relative to GDP, Alberta spends the least on programs and services per capita due to the sheer size of the economy.

Alberta also has a massive infrastructure deficit dating back to the Klein-era cuts. As former finance minister Doug Horner noted last week during his resignation announcement, “There is no business person that I have talked to that is involved in a growing economy that would tell you we should do what we did in the ’90s, which was balance the budget by not building a school. It makes no sense.”

Successive Progressive Conservative governments have been reluctant to even discuss the revenue side of the budget that funds public goods, but there are some indications that newly elected Jim Prentice represents an exception to this rule, at least to date.

From a government revenue perspective, the results speak for themselves. Over the past 15 years, Alberta has shifted a greater tax share from high-income earners in the province to low- and middle-income earners (those who make up to $100,000 per year, roughly 95% of Albertans), while reducing it for those who can afford it most (those individuals who make over $100,000 annually and corporations with 50 or more employees). 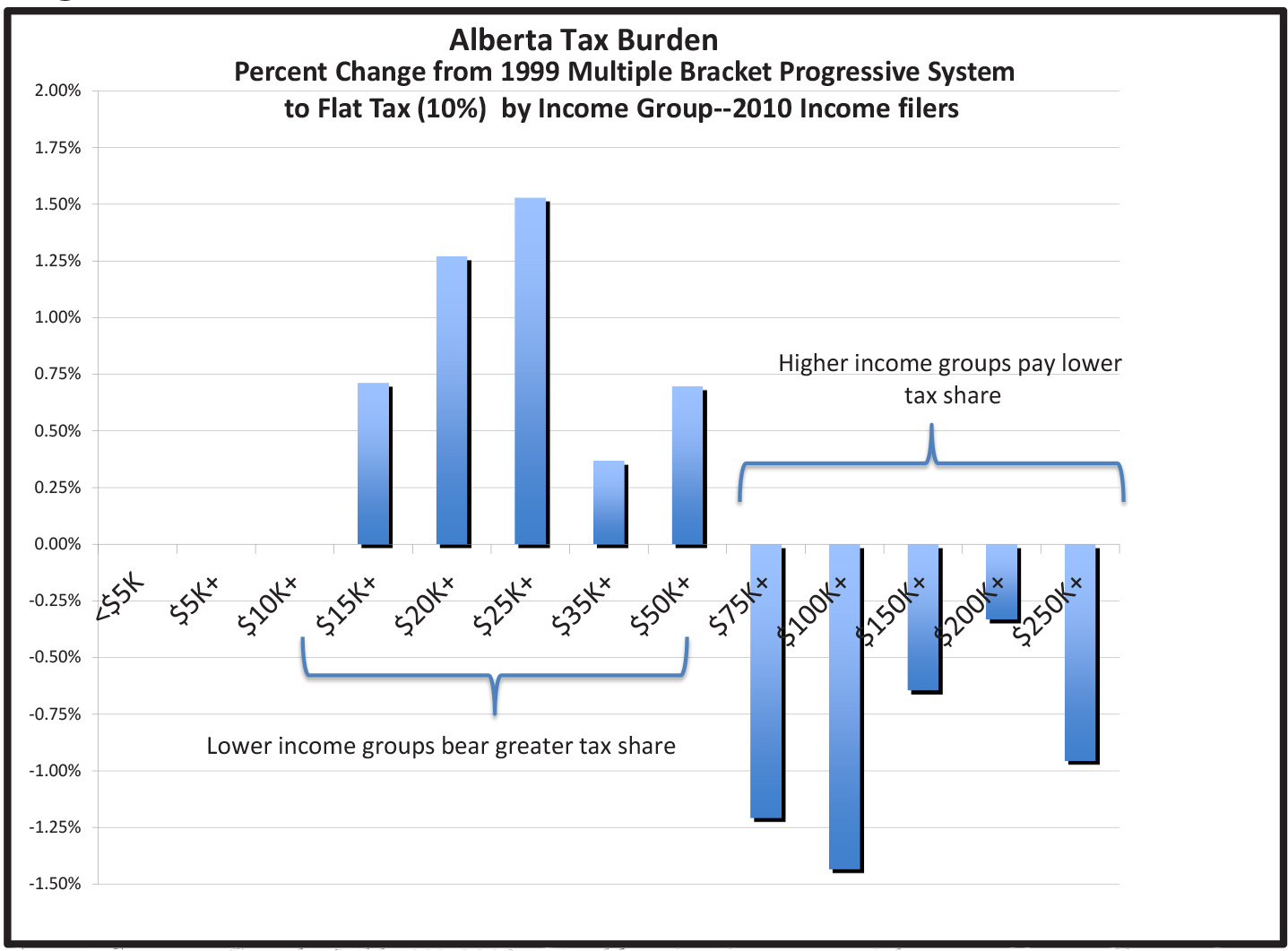 The government's move to cut the provincial corporate income tax (CIT) rate from 15.5% to 10%, reducing by around $30 billion since 2001 the amount of tax revenue paid to Alberta government coffers by national and international corporations. Alberta has the lowest corporate income tax rates in Canada (the national average is 12.6%) and, when compared to the other provinces, forgoes billions of dollars in potential revenue annually.

As such, without even getting into Alberta’s much-needed resource royalty reforms, Albertans suffer from a series of government-inflicted revenue wounds as a result of the "flat tax." If Premier Prentice truly wants to stop the bleeding, and demonstrate that he's truly interested in learning from past mistakes and in taking the province in a new direction, he should focus on implementing the following policy changes in the forthcoming budget:

Tax cuts have for years been misleadingly sold as Alberta’s "tax advantage," despite the fact that the flat tax has not been advantageous for the majority of Albertans. The changes announced in 2000 have meant increased taxes for the working poor and middle class in the province, and have reduced the government revenues needed to support social programs that all Albertans, especially those with lower personal incomes, rely upon.

In the government's own words,  "If Alberta had any other tax system, Albertans and Alberta businesses would pay at least $11 billion more in taxes each year." Even a portion of that $11 billion in forgone revenue would go a long way in dealing with Alberta's current financial woes.

It is time to reform the tax system to the benefit of all Albertans. 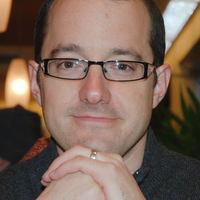