This Parkland Institute report will help Alberta voters understand the new rules that determine how municipal candidates are able to raise funds for their campaigns, as well as the implications of allowing wealthy individuals greater opportunity to make the elections an unequal contest. Many voters are unaware that municipal election campaigns are not conducted on a level playing field, as some candidates are able to raise significantly more funds to promote their campaign and mobilize their supporters. Candidates who know they need to raise funds from wealthy individuals in order to run a serious campaign will therefore have to demonstrate how their policies will support wealthy people and their businesses. This results in many well-funded candidates who propose tax cuts for businesses and budget cuts to vital public services.

The UCP government made significant changes to the LAEA with the passage of Bills 29 and 45 that set the new rules for 2021 elections. Contrary to the government’s contention that it was levelling the playing field and ‘cutting red tape,’ the purpose of the changes were evidently to provide greater opportunity for wealthy people to have a substantial influence over candidates and municipal election results. The changes made by the UCP government allow wealthy individuals to donate up to $5,000 to as many candidates as they want, and wealthy candidates can donate $10,000 to their campaign, up from a maximum of $4,000.
In this report we review the funding of all municipal candidates in Alberta’s four largest cities in the 2017 elections that occurred under rules set out by the previous Progressive Conservative government. Some of the key facts in the study reveal:

The report concludes with eight recommendations that would make municipal elections more democratic and limit the influence of wealthy individuals and corporations. 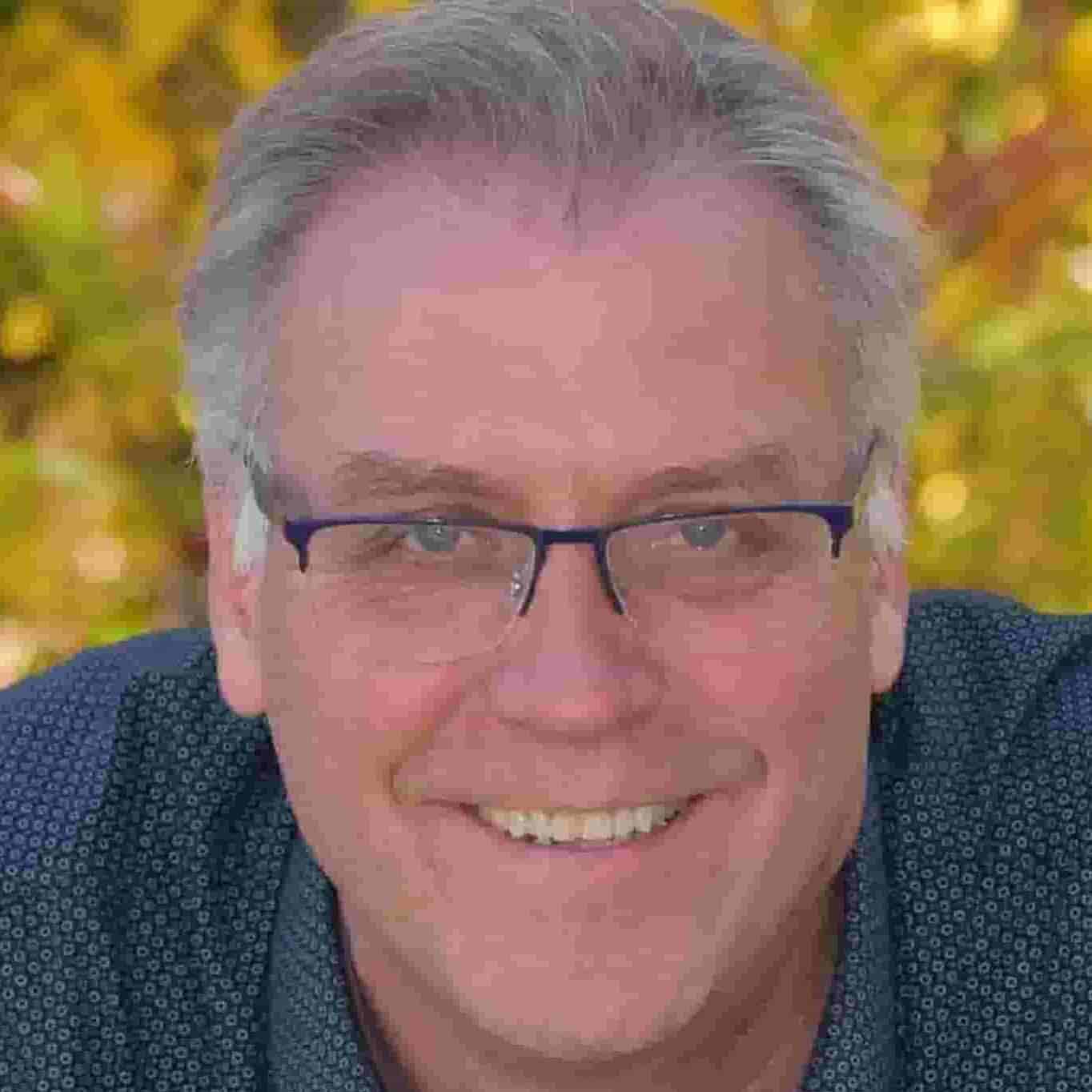 Bill Kilgannon is a founding partner at Real Impact, an agency supporting change through advocacy and strategic communications. Most recently, he was interim executive director at Parkland Institute from July 2020-22. He was honoured to return to this role after having served on Parkland’s founding board and working as the institute’s first executive director. Bill has worked previously in research, advocacy, and organizing in the non-profit sector, the labour movement, and government — including serving as chief of staff to three Ministers under the Notley Government; as first executive director of Public Interest Alberta; and as director of campaigns and communications for the Council of Canadians, where he worked on national and international issues. Bill was born and raised in Edmonton and is a graduate of the University of Alberta and l’Université de Sherbrooke. He’s produced two documentary films on politics and youth empowerment in Nicaragua, and continues to collaborate on inspiring campaigns and projects that make change happen for the good.