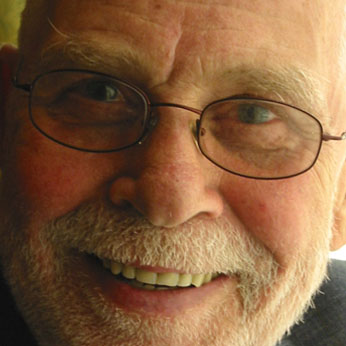 Hugh McCullum is an activist and journalist. A graduate of McGill University, he began his career with the Montreal Herald, then the Kingston Whig-Standard, the Regina Leader-Post, and the former Toronto Telegram. He also hosted the CBC national program, Meeting Place, from 1984 to 1989.

Fuelling Fortress America: A Report on the Athabasca Tar Sands and U.S. Demands for Canada's Energy

The Athabasca tar sands of northern Alberta contain an estimated 175 to 200 billion barrels of recoverable oil — the largest known hydrocarbon deposit ever discovered. This estimate is based on using existing technologies. Using newer technologies, as much as 2.5 trillion barrels of oil might be recovered — but the costs would be enormous.