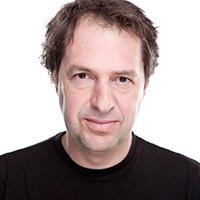 This report for the Corporate Mapping Project analyzes the accumulation dynamics of the 'Big Five' oil sands producers through the latest commodity cycle of boom, bust, and consolidation.

Far from being a response to the Alberta NDP's climate policies, the recent moves by Shell and ConocoPhillips to pull back from the oil sands are part of an ongoing restructuring of the oil industry, both here in Canada and at a global level.